When is Jagannath Rath Yatra in 2022? 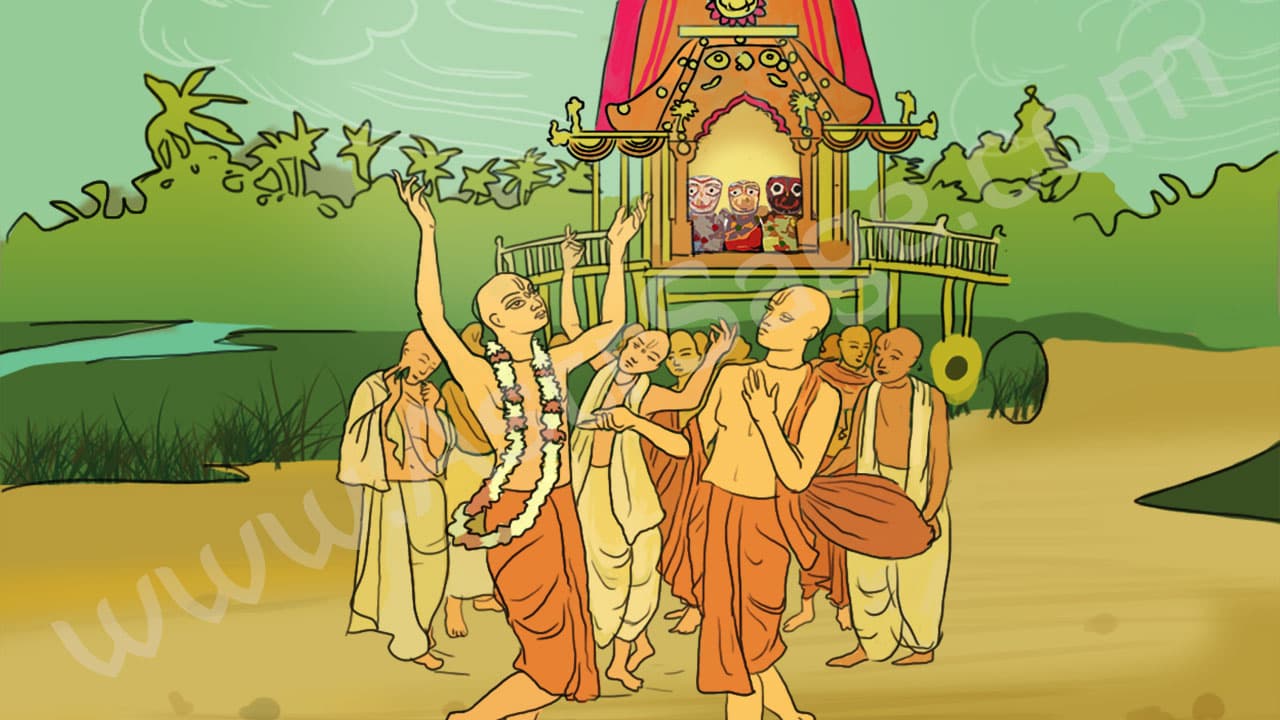