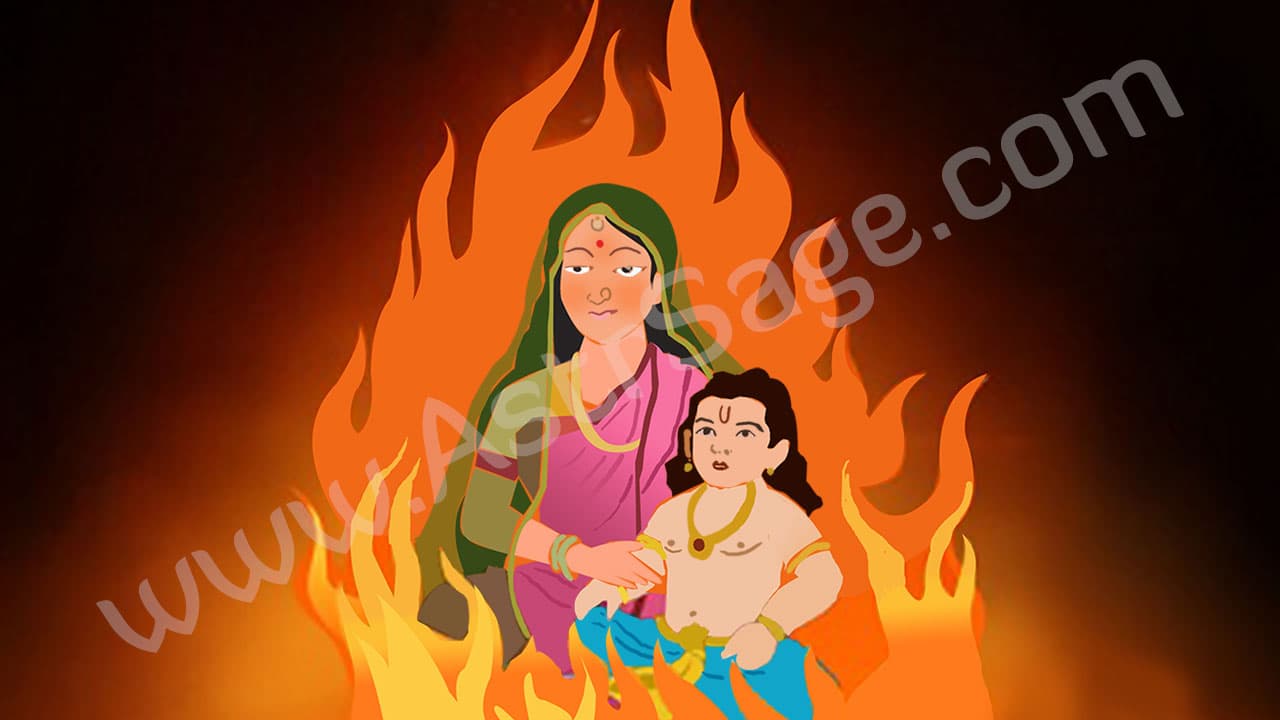 Holika Dahan, the first day of the 2019 celebration, is observed on the full moon day of Hindu month Falgun. On the next day, festival of colors (also known as Dhulendi, Dhulandi, and Dhuli) is celebrated. Celebration of Holi marks the victory of good over evil.