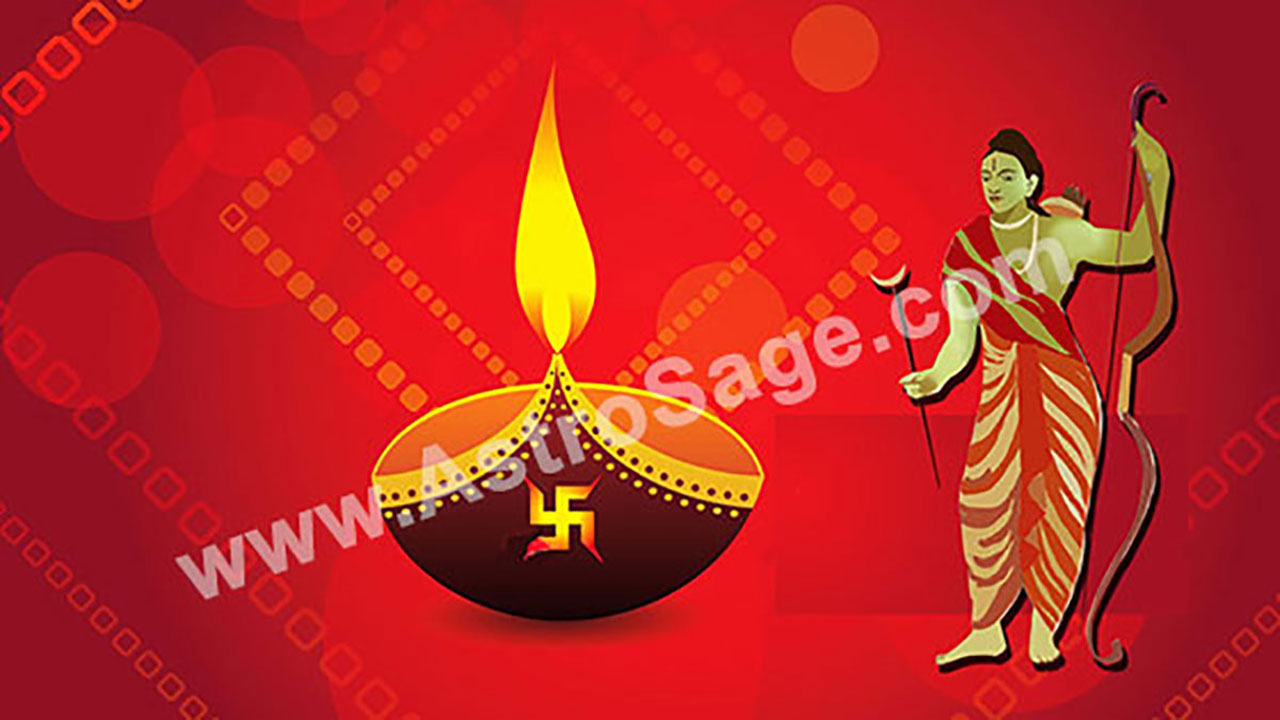 1. What is Diwali, and why is it celebrated?

Diwali is the festival of lights and commemorates the return of King Rama to Ayodhya after 14 years of exile.

3. Why is Diwali celebrated?

Diwali is the festival of lights and commemorates the return of King Rama to Ayodhya after 14 years of exile.

5. How do Hindus celebrate Diwali?

Hindus light ghee/oil lamps in their houses and streets, visit relatives and close friends, exchange sweets, and worship Maa Laxmi. Fireworks and festivities are a crucial part of this festival.

6. Why does the date change every year?

The date of Diwali is determined by the position of the Moon. This is why it is observed on different dates every year. It occurs in the Hindu month of Kartik.

7. What food do you cook for Diwali?

On Diwali, special sweets are cooked such as laddus, halwa, and barfis, while snacks can range from Samosa to Murukku to Kachori, depending upon peoples personal choices.

8. What does Diwali symbolize?

Diwali symbolizes the victory of good over evil, light over darkness, and knowledge over ignorance.

10. Is Diwali celebrated on New Moon?

Yes, Diwali is celebrated on the day of the New Moon.

Diwali in 2023
Know More About Diwali