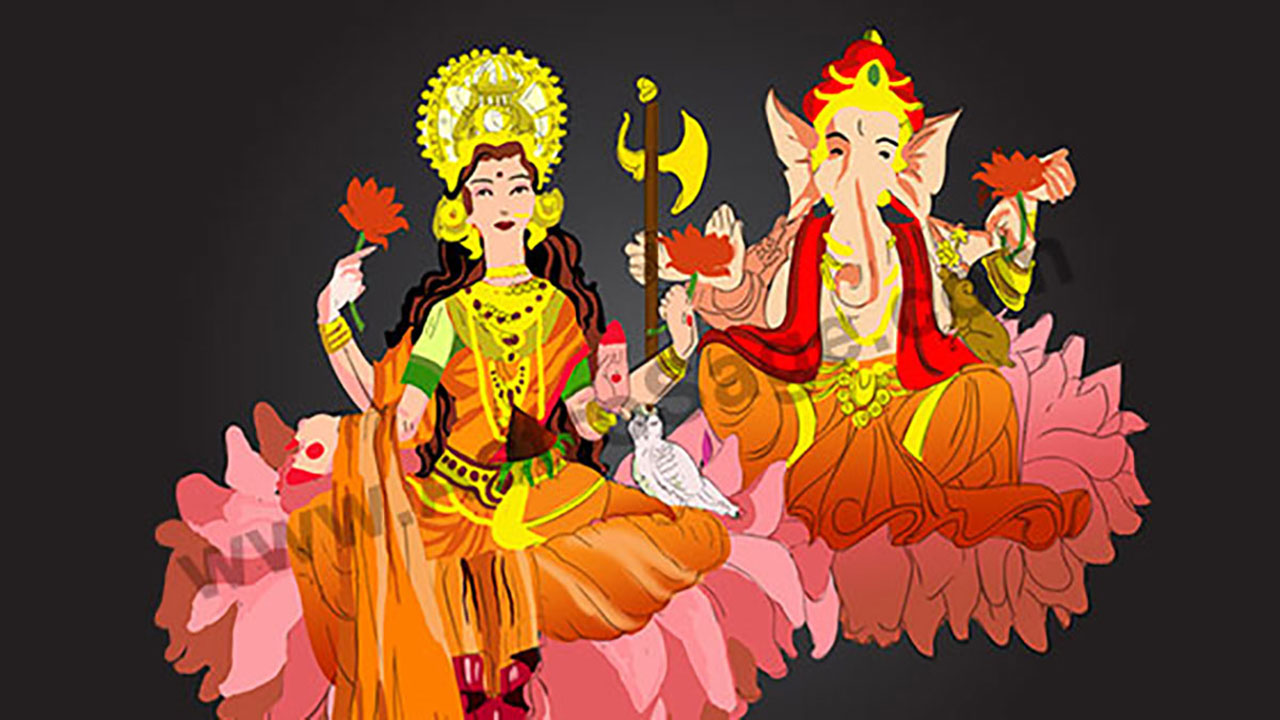 Dhanteras in 2019
Know More About Dhanteras