When is Anant Chaturdashi in 2021? 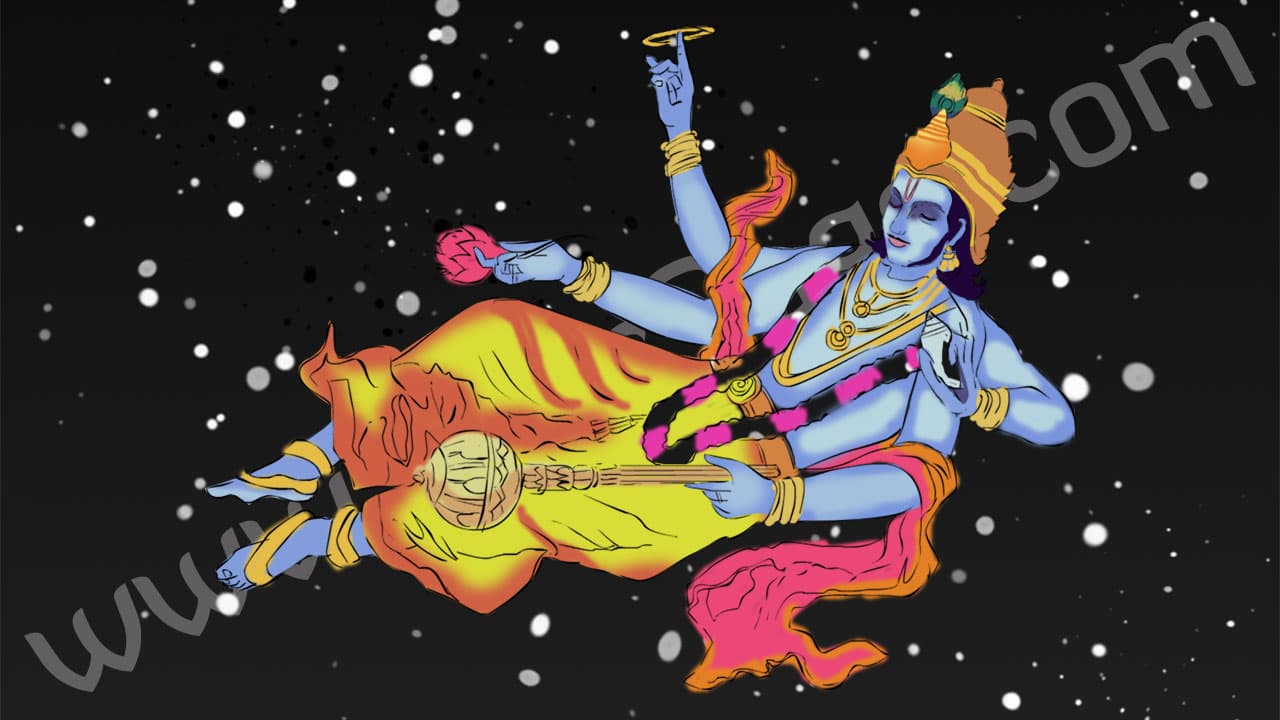