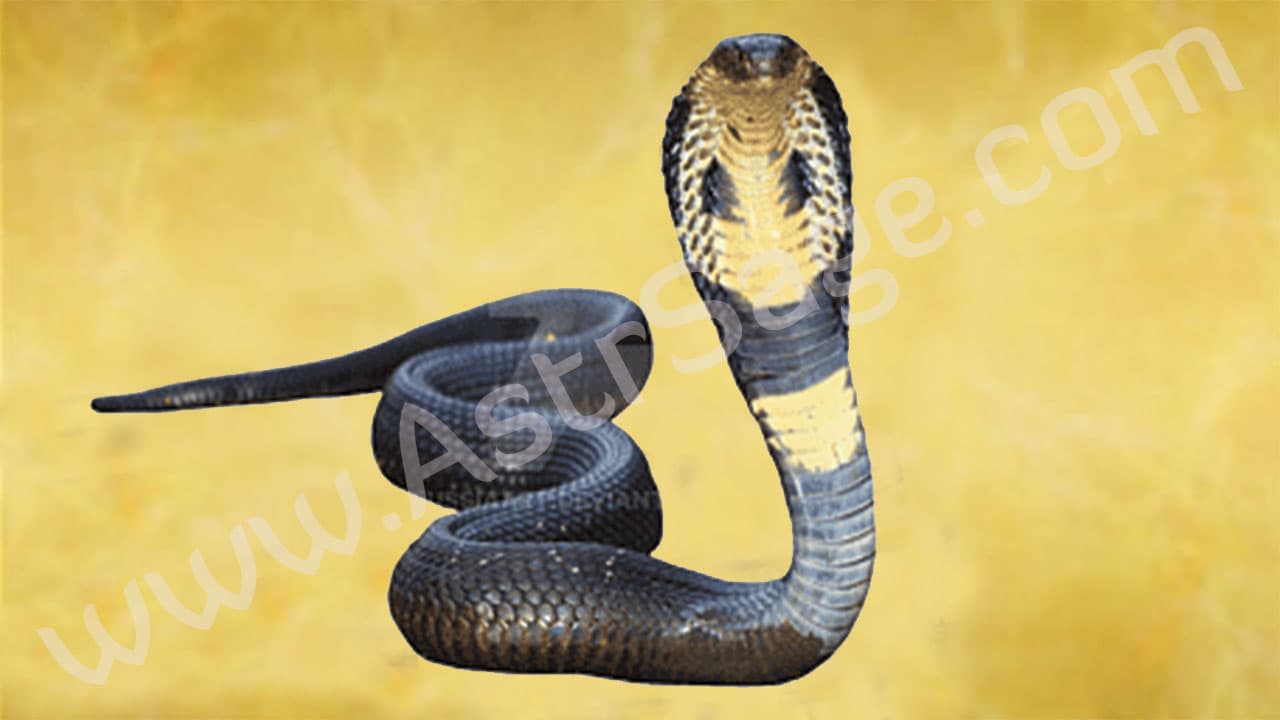 1.  As per the Hindu Puranas, son of Lord Brahma, Rishi Kashyap had 4 wives. According to the beliefs, first wife gave birth to Devatas, second one reproduced Garuda, and fourth one brought Daityas (demons) into this world. However, the third one was Kadru who had a connection with Naga Vansh. She had created the Nagas.
2.  According to the Puranas, there are 2 types of serpents ? Divya and Bhaum. Divya snakes are Vasuki, Takshak, etc. These are considered as the ones carrying burden of the planet earth and are believed to be as radiant as the fire. If they get furious, it just takes their hiss and sight to burn everything into ashes. For their poison, their no known medicine. However, snakes of the earth with venom in molars are known to be 80 in number.
3.  The 8 Nagas â Anant, Vasuki, Takshak, Karkotak, Padma, Mahapadma, Shankhpal, and Kulik â are considered as the best among all the snakes. Among these snakes, 2 are Brahmins, 2 are Kshatriyas, 2 are Vaishyas, and 2 are Shudras. Brahmin: Anant & Kulik, Kshatriya: Vasuki & Shankhpal, Vaishya: Takshak & Mahapadam, Shudra: Padam & Karkotak
4.  Janmajeya, the grandson of Arjun and son of Parikshit, had arranged for a Nag Yagya to take revenge from the snakes and kill their entire clan. It is because his father Parikshit was killed by Takshak snake. In order to protect Nagas, the son of Rishi Jaratkaru, Aastik Muni, had stopped this Yajna. The day when he stopped the Yajna was Shravan Shukla Panchami. He save Takshak snake and his clan. As per the beliefs, since that day people celebrate Nagpanchami.