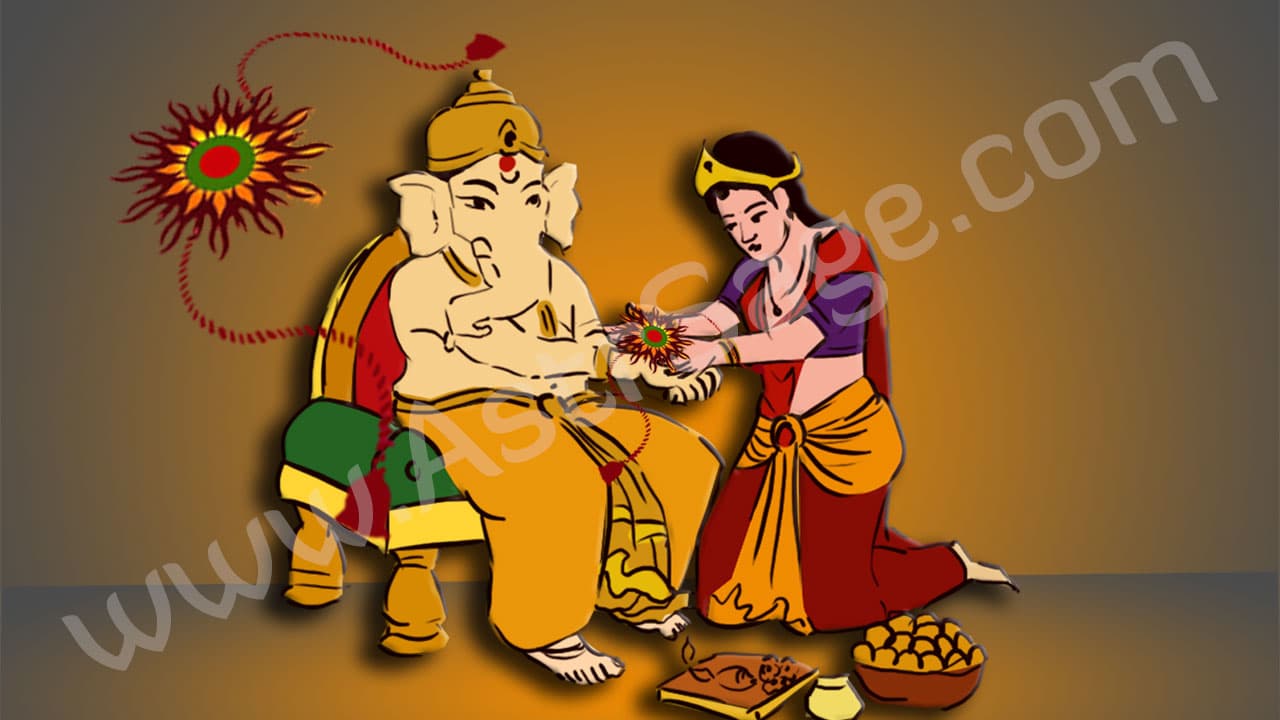 Note : As per Dharm Sindhu and Nirnaya Sindhu, Grahan and Sankranti period is not considered for the Celebration of Rakshabandhan.